With the production of high molecular polymers—polyvinyl chloride and polyethylene, plastic films are widely used in agriculture. Japan and European and American countries succeeded in applying greenhouse film to cover hotbeds in the early 1950s, and then covered small sheds and greenhouses with good results. my country introduced polyvinyl chloride agricultural film in the autumn of 1955. It was first used in small sheds to cover vegetables in Beijing, which achieved the effect of early maturity and yield increase. The greenhouse was originally a special equipment for vegetable production, and with the development of production, the application of the greenhouse has become more and more extensive. At present, the greenhouse has been used for the cultivation of potted flowers and cut flowers; the production of fruit trees is used for the cultivation of grapes, strawberries, watermelons, melons, peaches, and oranges; the forestry production is used for the cultivation of tree seedlings and ornamental trees; the breeding industry is used for sericulture and breeding. Chicken, cattle, pig, fish and fry, etc. 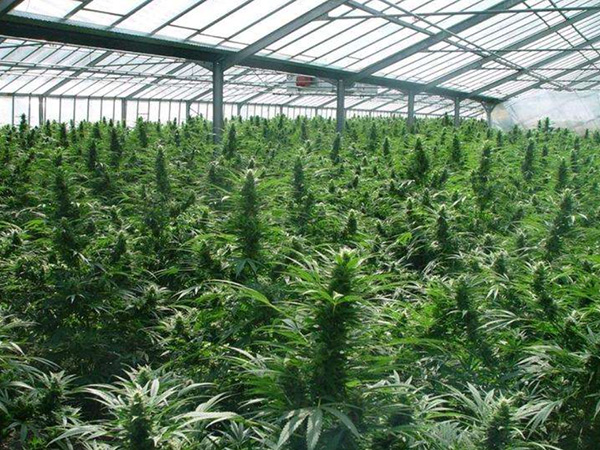 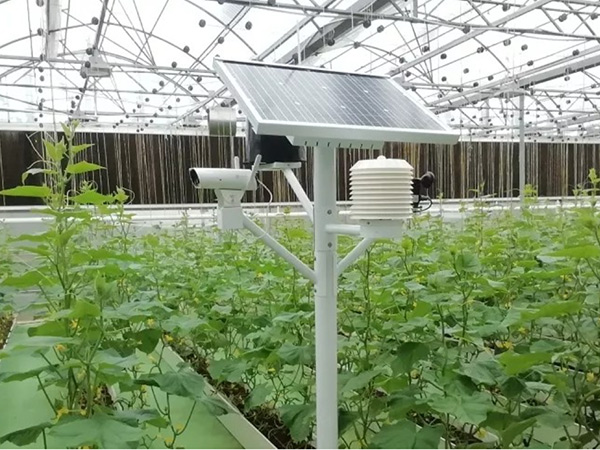 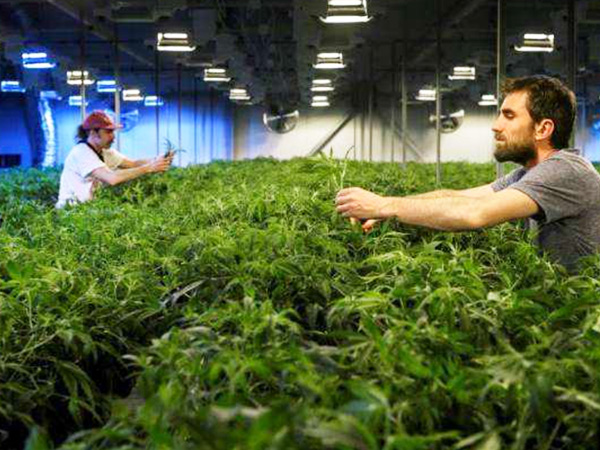 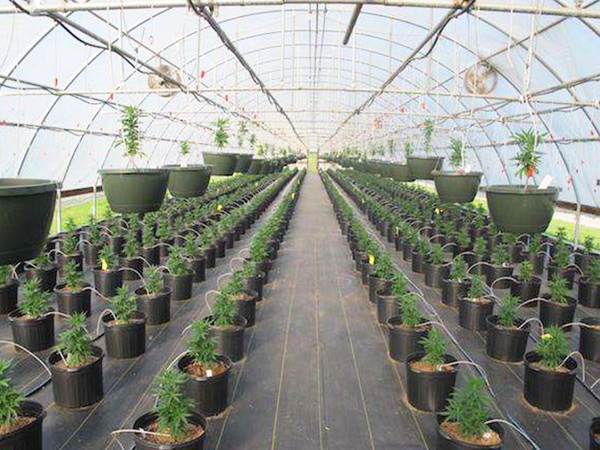 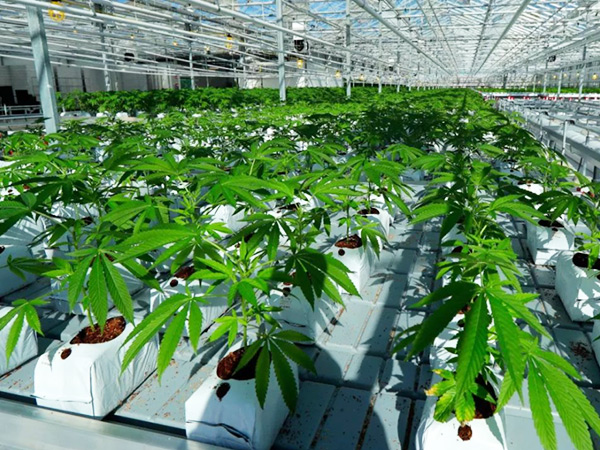 Want To Know about Us Now?

Please leave your email to us and we will be in touch within 24 hours.